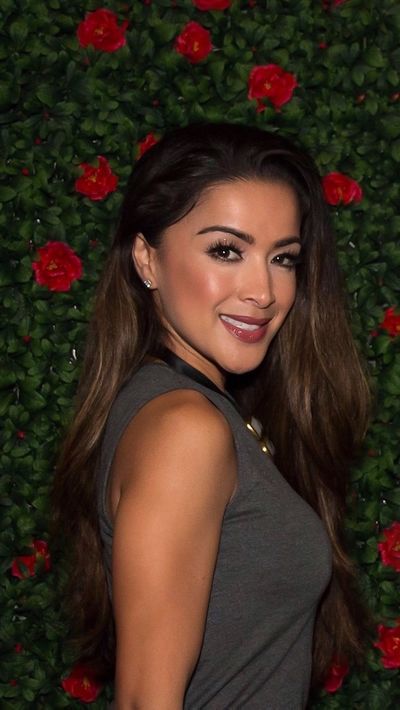 Dannielle, known as D, was born and raised in sunny San Diego. Growing up in South East San Diego attending both Monte Vista High and Junipero Serra High in Tierrasanta she is truly a local that most consider “rare” in the city.

D’s Parq journey started when she met her now husband, Carlos Becerra circa 2005. The two met at On Broadway and instantly hit it off. Fast forward to 2012 San Diego’s mega club was closed for business after 10 years. From then the couple started the design of Parq Restaurant & Nightclub. Given her love for design and natural creative spirit Dannielle was insistent on color, contrast and details. Ultimately this is what landed her the spot as Creative Director and the creator of Lair, Parq’s sister venue.

As the Creative Director she was able to express herself through the design of the venue as well as elaborate brunch decor & charity events, costumes, uniforms and anything of that nature. If she’s not hanging artificial greenery standing atop a 22 foot ladder in the restaurant she’s working hand in hand with Kristy on designing menus or planning the next extreme Halloween bash decor.