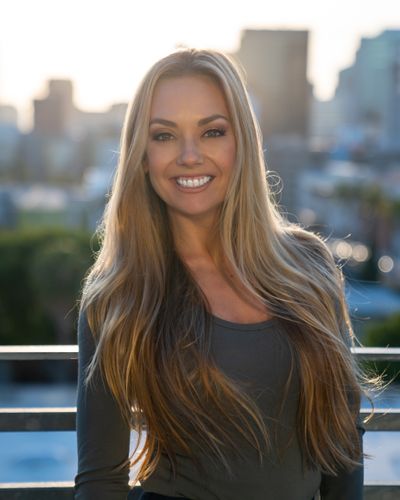 Kristy Rumsey was born in Denver, CO but was raised in the small town of Stanwood, Michigan. She graduated from Michigan State University on the Dean's List with a Bachelors in Interdisciplinary Studies in Social Science. Shortly after college, Kristy moved to San Diego and worked as a social worker with the elderly. She started working at Stingaree in 2007 as a part-time job and later became their Lead Cocktail Waitress. In 2010, Kristy joined RMD Group and helped open FLUXX Nightclub as their Bottle Service Manager. In the fall of 2012, Kristy moved over to Sidebar as the VIP Manager. After 7 years in the nightclub business, Kristy took a year off to travel and live in Sydney, Australia. After an amazing experience abroad, she is happy to, once again, call San Diego home.