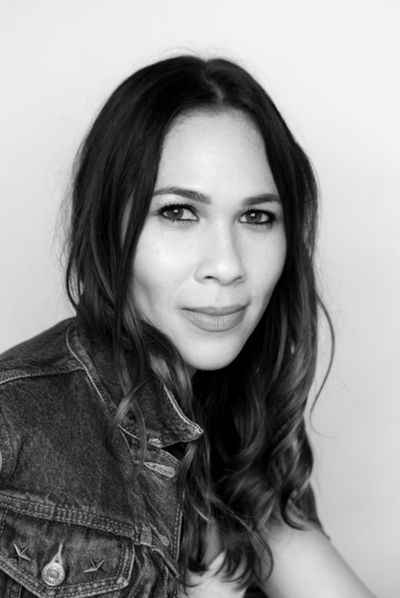 Natalie was born and raised in sunny Southern California and in 2007 after graduating Walnut High School she left for college in the Bay Area. She graduated from the University of San Francisco with a Bachelors of Arts in Communication Studies and minor in Public Relations. While attending USF, she began an internship at Temple Nightclub, and you can say the rest is history. Natalie's time at Temple helped her love for hospitality grow as she was able to dabble in many different areas in the club allowing her to become a well rounded and valuable team player not only at Temple but in her future endeavors as well.

Natalie has over 12 years of experience in hospitality, she has hosted, served, bartended, cocktail served, and managed at various restaurants both in Northern and Southern California. While at Temple she managed the Corporate Events as well as the Bottle Service team. You can say she is a jack of all trades in the hospitality world, however she is always eager to learn something new.

In 2014 she moved back to Southern California to be closer to family. Over the last 5 years she worked as a Senior Manager for PF Changs and in luxury weddings and events with Details Details in Orange County. After taking a hiatus from nightlife hospitality she is ready to jump right in and get back into her passion that she left just a few short years ago. She is thrilled to join the Parq family and ready to begin her next adventure here in San Diego.