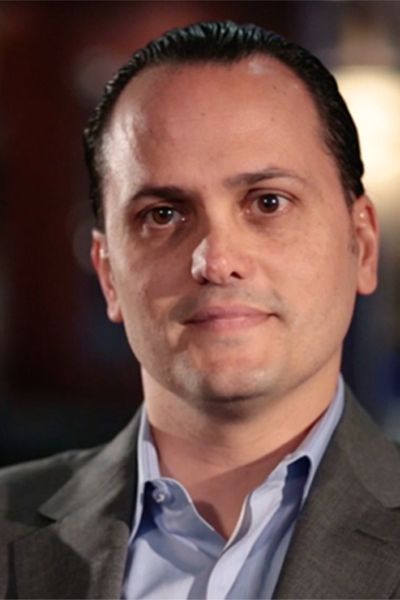 In 1999, Carlos Becerra founded WSA Distributing, Inc. and he currently serves as CEO and Chairman of the Board. WSA is a full service partner that brings products to market for many of today’s top wireless companies with their expertise in sales, marketing, technology and logistics. Carlos Becerra was also named one of the top 100 Entrepreneurs from 2004 to 2014 by The Hispanic Business Magazine. Over the last 15 years, WSA has continued to actively support the Hispanic and local San Diego communities. Carlos Becerra has created hundreds of jobs in San Diego and today actively employs over 100 people throughout his companies.

WSA Entertainment, also led by Carlos Becerra, is comprised of the most influential and experienced names in the San Diego Gaslamp nightclub and restaurant industry. Investing as an equity partner in many successful ventures beginning in 1999, WSA Entertainment’s historic portfolio consists of Belo, Sushi on the Rocks, On Broadway, and more. With its grand opening in October of 2014, Parq Restaurant and Nightclub is WSA Entertainment’s newest successful venture. Many years and multi-million dollars in the making– Parq has brought to San Diego an experience only reserved for top clubs in major global cities.

Carlos Becerra has also been an active member of Hamsters USA since 1999, a nonprofit Motorcycle club founded in 1978. During fundraising events, Hamsters USA has raised millions over the years for LifeScape Children’s Care of Rapid City, South Dakota, proving that bikers actually have big hearts.

A board member of The Marshall Faulk Foundation, Carlos holds this charity close to his heart as well. He has seen firsthand the impact the foundation has had serving underprivileged children, which shows in his passion serving as an active board member. Mr. Becerra and his family remain good friends with Marshall Faulk through their work on the Foundation together.